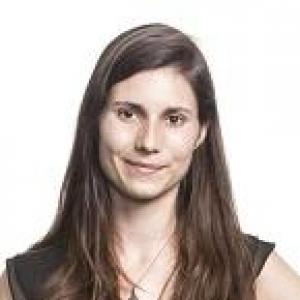 My research sits at the intersection of antiracist political theory and Critical Theory, including that of the German Frankfurt School, French poststructuralism, and the British Birmingham School of Cultural Studies. I am currently working on a book project focused on Frantz Fanon's sociogenic method of antiracist critique. Drawing in part on my doctoral thesis, I argue that the failure to theorize 'race' has substantial consequences for continental political theory including but not limited to understanding the reproduction of racial injustice. I have also written on the politics of voice and visibility in the U.S. and Northern Ireland. More broadly, I am interested in feminist thought, social epistemology, and continental philosophies of self and Other.