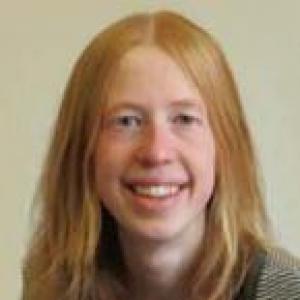 At the turn of the twenty-first century astronomers made the surprising discovery that our universe is expanding much faster than expected. The source of this mysterious accelerated expansion - sometimes dubbed 'dark energy' - is still unknown. One possible explanation is that our current theory of gravity, Einstein's theory of General Relativity, breaks down on the largest scales in the universe.

My research focuses on alternative theories of gravity. I study these from both a formal (mathematical) perspective and an observational one: such alternative gravities should leave subtle signatures in the evolution and structure of the universe. Are the latest astronomical telescopes and satellite experiments sensitive enough to detect these effects? I am involved with several European space missions which may be able to confirm - or rule out - the need for a new theory of gravity.