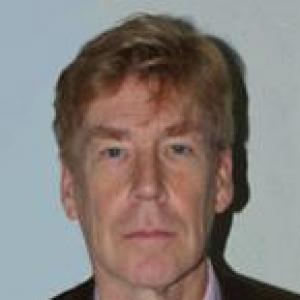 I work on the interface between ancient Greek history and literature. My commentary on Herodotus book 5 was published by CUP in 2013, and I am now working on book 6 for the same series, in collaboration with Chris Pelling, Regius Professor of Greek. My other main current interest is a 1474-line poem from the Hellenistic period, Lykophron’s Alexandra. My commentary (with introduction, Greek text, and English translation) was published by OUP in July 2015. I am now writing a follow-up monograph: Lykophron’s Alexandra and the Hellenistic World, also to be published by OUP. Finally, I am editing the metrical texts (mainly funerary epigrams) for the AHRC-funded Corpus of Ptolemaic Inscriptions project.