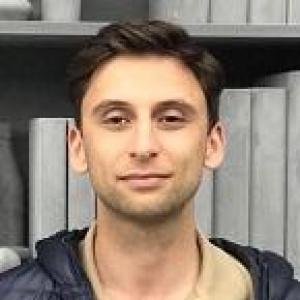 I am an intellectual, cultural and religious historian of early modern Europe. I have published extensively on philosophical, scientific, medical, religious, legal and political thought in early modern Europe. Although I have made several discoveries about individuals and institutions (including Isaac Newton, Edmond Halley, the Hebraist John Spencer, the early modern study of Persian religious history, and the Society of Apothecaries), I am above all interested in large-scale patterns of change from the sixteenth to the eighteenth centuries, patterns that transcend the influence of any individual or group. My first book, Ancient Wisdom in the Age of the New Science (2015), demonstrates how almost all educated people in the seventeenth century engaged deeply with the history of ancient philosophy, in stark contrast to the still prevalent stereotype of the period as one that witnessed a move away from humanistic modes of thought. My current project, provisionally entitled An age of erudition, explores, largely on the basis of previously untapped manuscript sources, how from the late sixteenth to the mid-eighteenth centuries ideas about religion and theology were historicised at an institutional level, especially in the universities, and how that institutionalisation in turn led to wider cultural awareness of the historical dimension to Christianity and other religions.