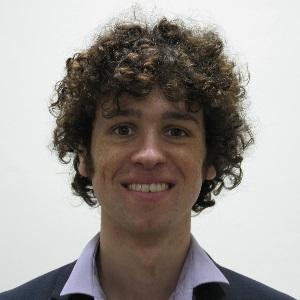 I am an intellectual historian of the Islamic world, working on the history of Islamic thought from the later Middle Ages to the modern period. I am particularly interested in the theoretical Sufism of Ibn ʿArabī and his followers, controversies in late-medieval and early-modern Islamic law (particularly the permissibility of music and other so-called ‘diversions’), Muslim-Christian and Muslim-Jewish interactions, Islamic ‘revivalism’ in the early modern and modern periods, and the reception of the medieval Islamic tradition in modern Islamic thought.