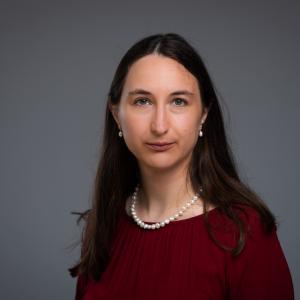 My research, at the intersection of history and literature, has two related strands: recovering the perspectives and experiences of ancient women—and reconsidering how we might access those perspectives—and working outwards from the study of individual relationships to re-examine larger-scale social structures. I am particularly interested in the complexities of emotional and bodily intimacy in exploitative relationships, and in the potential for approaching epigraphic texts commissioned by women as instances of women's self-writing.

My teaching ranges across (mainly Greek) history, literature, and language. I teach:

I am available to supervise graduate and undergraduate theses on topics pertaining to my research.