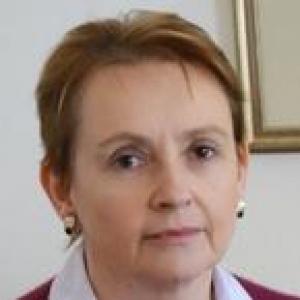 My interests include the study of island societies in Classical antiquity, early Greek religion, and the development and transformation of political identities in the Archaic to Hellenistic Greek world. My current research is focused in the Ionian islands and north-western Greece, where I direct fieldwork on Ithaca on behalf of the British School at Athens and participate in field projects on Kephallonia, Leukas, and Meganisi. I am writing a book on the Ionian islands from the Archaic period to Roman times, examining such issues as the economic and political forces operating to unite or fragment the archipelago, the impact of colonisation, and the nature of migration and its effects upon the development of political communities.
I have two further areas of interest. The first is industrial archaeology in the Greek world. I co-direct a survey of the limestone quarries at Kenchreai in the eastern Corinthia which aims to reconstruct the history and organisation of stone extraction and the impact of over a millennium of quarry activity on local settlement and supply chains. The second is the history of archaeological research in Greece, most recently involving a collaboration with colleagues in the British Museum, the Archaeological Museum of Thessaloniki, and the Musée du Louvre to investigate the archaeological activities of the Allied armies on the Salonica Front during World War 1.