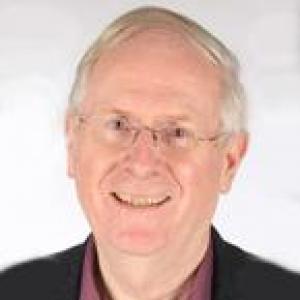 Paul Brand continued work on English legal history, publishing two articles and presenting papers in Erice (Sicily), Royaumont (France), Ann Arbor and Michigan (USA) and in Leeds, Glasgow and Harlaxton. He acted as graduate interviewer for medieval history for the Faculty of History in Oxford for 2012/13 and taught a legal history course at Ann Arbor in March and April 2013. In the summer of 2012 he became one of the lead investigators of a major three year AHRC-financed Magna Carta project.