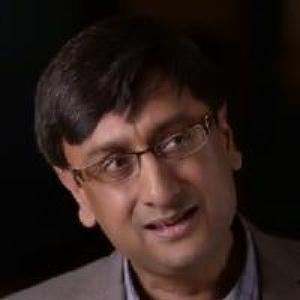 I work on early twentieth-century literature and culture, and am especially interested in the relationship between experience, writing and emotion in times of conflict. My first book examined the role of the senses, particularly touch, in First World War experience and literature, while my recent work has focussed on the colonial dimensions of war culture and memory through an expanded notion of the 'archive' - artefacts, photographs, paintings, rumours, folksongs and sound-recordings, as well as testimonial, political and literary writings. Having just completed a monograph on India and First World War culture, I am about to begin work on two projects: the Oxford Book of Colonial Writings of the First World War and a monograph on the experience and imaginings of sea-voyages in a global context, from Victorian times to now.