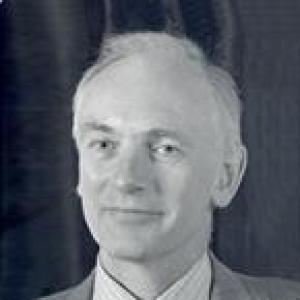 Hew Strachan has completed a book for Cambridge University Press called The Direction of War: Current Strategy in Historical Perspective, which will be published in December 2013. He has been heavily involved with the preparations for the centenary of the First World War, serving on the UK and Scotland national advisory committees and on the Comité Scientifique of the Mission du Centenaire in France. He has also chaired the Imperial War Museum's academic advisory committee for its new First World War galleries and the Commonwealth War Graves Commission's 2014-18 Committee.