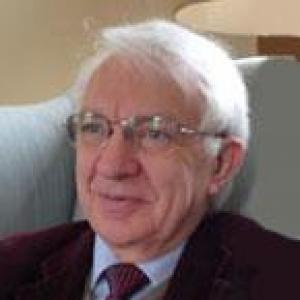 I am working on a book covering the history of North-Western Europe from c. 400 A.D. to 1914. Recent publications include a chapter on ‘The Rhine-Moselle Borderlands’ in The Oxford Handbook of Witchcraft (ed B. Levack), an article on ‘From Devilry to Sainthood: Mère Jeanne des Anges and the Catholic Reform’ in Women and Religion in the Atlantic Age, 1550-1900 (ed. M. Laven and E. Clark), and an article on ‘The Gallican Context for Pascal's Writings on Grace’ in Seventeenth Century French Studies. Other pieces in the press are contributions on social problems and policies in the later years of Louis XIV, and on emotions and witchcraft as they appear in Lorraine trial records. My current research interests are necessarily very wide, because I am writing a general book covering an immense span of European history. However I do also maintain a particular interest in seventeenth-century French history, with a more precise focus on the half-century of troubles from 1610-61. My next project is likely to be a book attempting to rethink aspects of this crucial period, where much recent work has added to our detailed knowledge, but there has been little in the way of changes to broader interpretations that now look dated and inadequate.