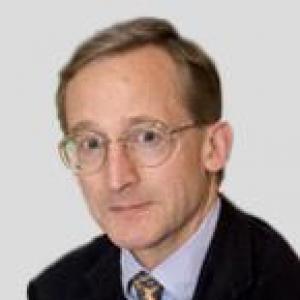 I have two main fields of interest in my current research: early modern intellectual history, with a special focus on the philosopher Thomas Hobbes (1588-1679); and relations between Western Europe and the Ottoman/Islamic world in the early modern period. There is some overlap between the two, as the second field includes the development of Western thinking about such things as the nature of Ottoman rule and the doctrines of Islam. My recent publications include an essay on the treatment of those topics in the writings of Jean Bodin (1530-1596), and a study of the first English translation of the Koran (1649). But my interests on this side of my research extend beyond the realm of ideas. My latest book discusses East-West interactions on quite a broad scale in the second half of the sixteenth century, from Venice to Moldavia and Istanbul, encompassing such topics as diplomacy, espionage and galley warfare. My projects for the next few years include preparing another volume of the Clarendon Edition of the Works of Hobbes (the autobiographical writings), and writing a book on the Ottoman Empire in Western political thought.